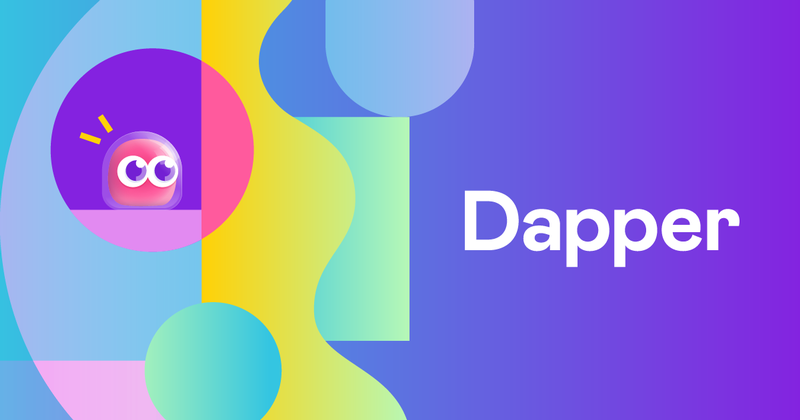 Vancouver, BC, August 16, 2022--(T-Net)--Dapper Labs announced that it has appointed Nick Grudin as their new Chief Business Officer.

Nick Grudin is joining the company from Meta (formerly Facebook), where he was VP of Content and Community Partnerships, and has spent more than a decade working on global partnerships, content and partner marketing.

Nick will be responsible for @hellodapper and @flow_blockchain developer experience and marketing, and partnerships across the Dapper Labs portfolio. 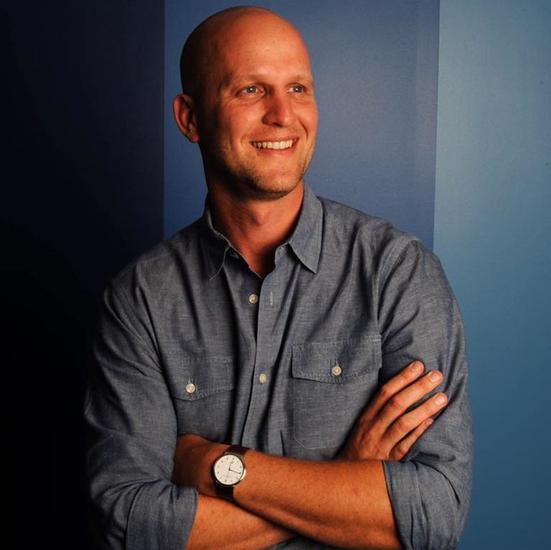 "It's an honor to join the Dapper Labs team. As the industry-leader in mainstream adoption of decentralized technologies, I'm excited to be part of the company's next chapter as we bring the benefits of blockchain to the first billion people," said Mr. Grudin.

"I have great admiration for Roham and the work of the Dapper Labs team, making these technologies accessible to everyone plus safe and easy-to-use. I share a similar vision for blockchain & can't wait to work with the team to put a crypto wallet in every pocket," he continued.

Mik Naayem who was most recently the company's CBO, will be taking on the new role of President of Dapper Labs.

Dapper Labs, the company behind CryptoKitties, NBA Top Shot, NFL All Day, UFC Strike and the Flow blockchain, uses blockchain technology to bring NFTs and new forms of digital engagement to fans around the world, paving the way to a more open and inclusive digital world starting with games and entertainment.

Since it was founded in 2018, Dapper Labs has given consumer enthusiasts a real stake in the game by bringing them closer to the brands they love, building engaged and exciting communities for them to contribute to, and producing new pathways for them to become creators themselves.

Dapper Labs is accelerating the move to Web3 by building new apps and platforms that enable great user experiences while being accessible to hundreds of millions of fans of organizations like the NBA and NFL, for example. We're ready to empower even more to bring mainstream-ready user experiences and scale to web3 applications.