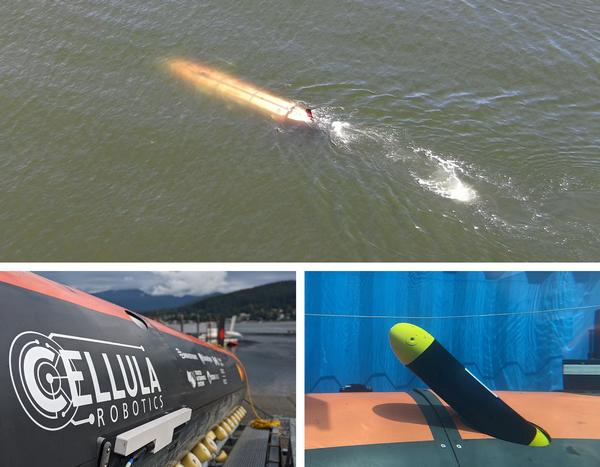 The missions, executed in Vancouver's Indian Arm inlet, demonstrated the autonomous launch of a micro-AUV from Solus-LR while submerged and underway. 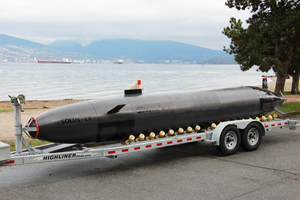 Following the launch, the micro-AUV surfaced and transmitted a status message to Solus-LR's command and control center via Iridium satellite. The operation was the first of its kind and demonstrated near real-time, over-the-horizon communications from a submerged AUV.

Built on a research and development project originally sponsored by DRDC under the All Domain Situational Awareness (ADSA) Science and Technology (S&T) Program that developed Solus-LR, the mission re-enforced the capabilities and potential of a long-range, hydrogen fuel cell powered AUV designed for submerged missions in excess of 2,000 km.

CEO of TAS, Professor Jason Scholz said: "We were extremely impressed to see these novel technologies, particularly the hydrogen fuel-cell succeed in sea trial conditions. This type of power provides an additional viable option to diesel, battery-only and nuclear propulsion. Cellula Robotics continue to impress on the SeaWolf program, along with the contributions of our many Australian partners in the consortium. We aim to continue to develop this capability option for Defence consideration." 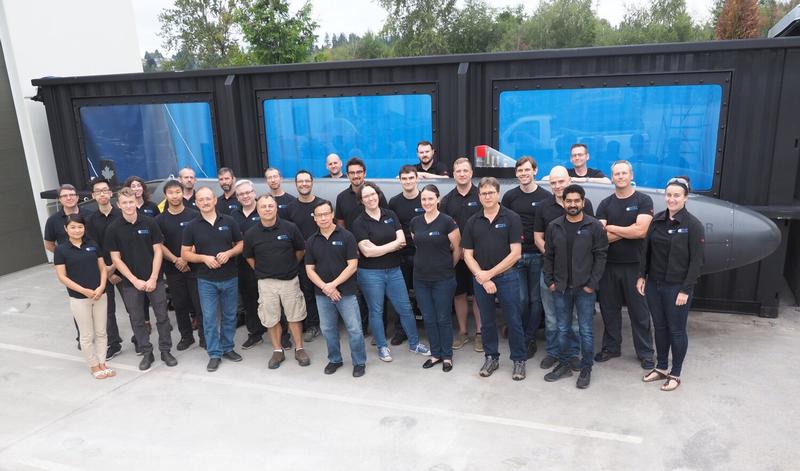 Headquartered in Burnaby, British Columbia, Cellula employs 70 staff with a dedicated team of highly-skilled engineers, designers, and technicians. Cellula's extensive experience in projects that require integrated mechanical, electrical, hydraulic, and software elements in a subsea environment is evident in its wide client base spanning over the defence, mineral exploration and oil & gas sectors.

Cellula prides itself in having developed and implemented a rigorous ISO 9001:2015 Quality Management System that continues to meet and exceed client expectations. For more information, please go to www.cellula.com.

Trusted Autonomous Systems (TAS) is Australia's first Defence Cooperative Research Centre. It is uniquely equipped to deliver research into world-leading autonomous and robotic technologies. Its goal: to enable trusted and effective cooperation between humans and machines. TAS aims to improve the competitiveness, productivity, and sustainability of Australian industry through industry-led projects with real translation opportunities to move technology rapidly from universities into industry and ultimately into leading edge capability for the Australian Defence Force. The SeaWolf program phase 1 is undertaken on behalf the Royal Australian Navy (RAN) Warfare Innovation Navy (WIN) Branch.