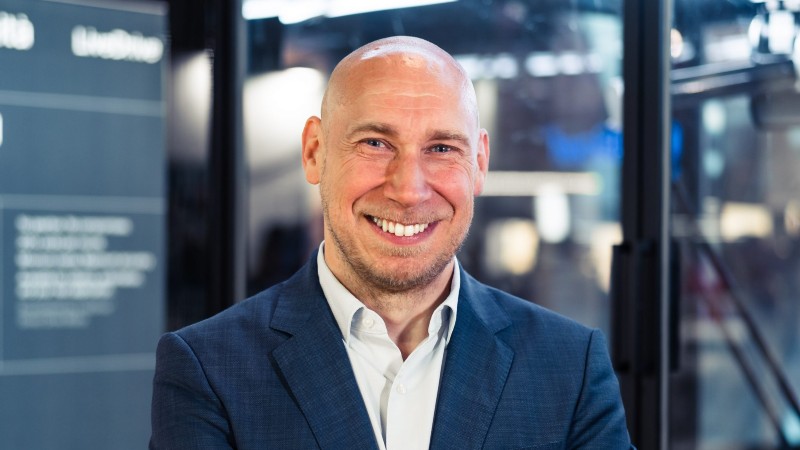 Langley, BC, August 19, 2022--(T-Net)--Genesis Robotics & Motion Technologies, manufacturer of LiveDrive, the world's highest torque density direct drive motor for robotics and automation, announced that it will open an office in Frankfurt, Germany, to better serve the highly innovative and rapidly growing European market.

Matteo Stagni has been appointed General Manager for Genesis Europe. Stagni has more than 20 years of experience in robotics, motion, and industrial automation in several markets and companies including his previous employer, Schneider Electric, a world leader in digital transformation, energy management, and automation. 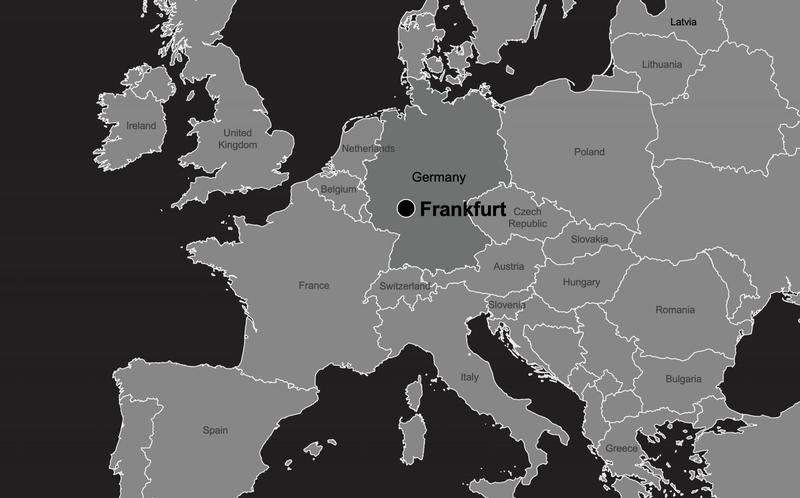 "We are also very excited to install Mr. Stagni as General Manager, Genesis Europe. His deep industry experience, business leadership, and local knowledge will create immediate value for our existing customers in the region and expand our reach in Europe." 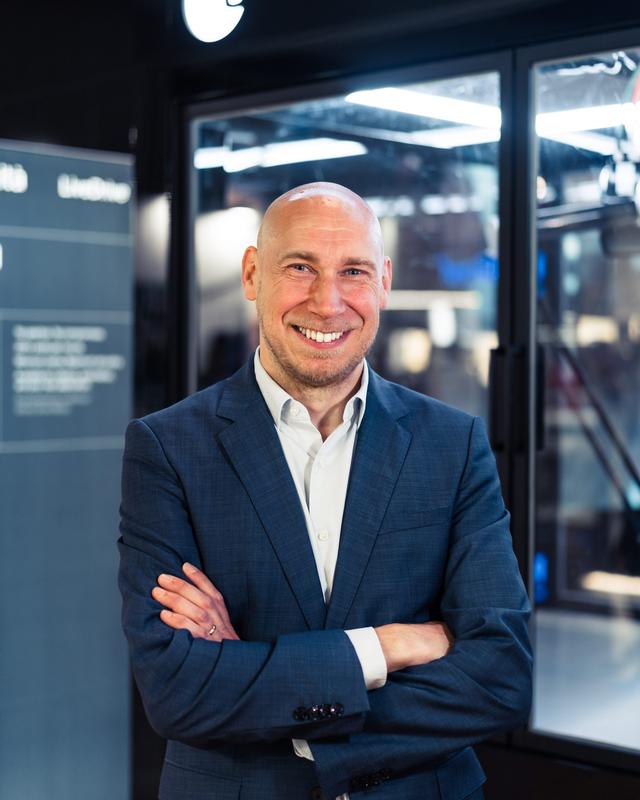 "I'm really excited about joining the Genesis team," says Stagni. "Genesis has the innovation, engineering, and manufacturing capability, and most importantly, the customer value creation mindset required to meet the ever-increasing demands of the European customers. I see this as a rare opportunity to bring something genuinely game-changing to the robotics and automation industries."

Founded in 2014, Genesis Robotics & Motion Technologies develops and manufactures innovative actuation solutions for the robotics and automation industries. The company's core products are its line of LiveDrive® direct drive motors and novel geared actuators. LiveDrive® and Genesis' growing portfolio of motion technologies are being implemented in world-first applications, disrupting, transforming, and leading a new standard in robot and automation performance and productivity. In 2018, Koch Engineered Solutions made a strategic investment and acquired a controlling interest in Genesis to commercialize its disruptive motion technologies.

Genesis Robotics & Motion Technologies is headquartered in Langley, BC, Canada, with locations in the United States, Germany, and Japan.