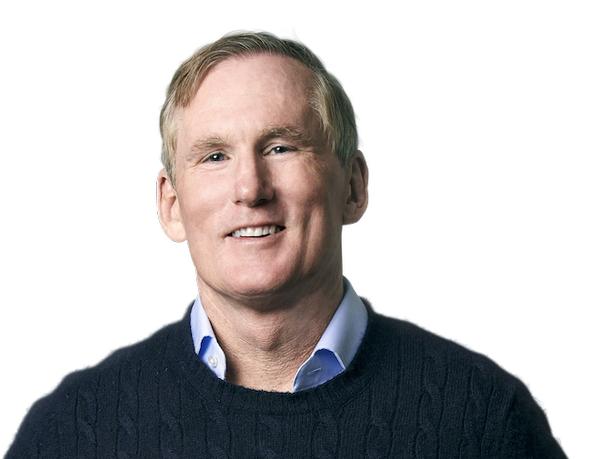 Surrey, BC, August 25, 2022--(T-Net)--LiveSwitch (formerly Frozen Mountain), a leading provider of technology that enables businesses to incorporate live, interactive video in their applications, announced today that entrepreneur Brian Hamilton has been named CEO of the company.

Hamilton, who made a significant investment in the company last year, will remain chairman of the executive committee and will work alongside LiveSwitch founders Jerod Venema and Anton Venema on the company's leadership team.

Hamilton is an accomplished entrepreneur and philanthropist. He founded Sageworks, the first fintech company in the U.S., which helped millions of business owners translate complex financial information. The company was sold in 2018 to a leading private equity firm and now operates as Abrigo.

Hamilton is also founder of Inmates to Entrepreneurs, an international program that has been teaching people with criminal records how to start their own businesses for more than 30 years. He also stars in Free Enterprise, an award-winning, nationally-syndicated show on ABC that tells the stories of formerly incarcerated individuals who dream of starting their own businesses.

"Since investing in LiveSwitch last year, I've only become more resolute in my belief that we have an incredible team and that our long history in this space has allowed us to be perfectly positioned to help clients take advantage of the worldwide move towards video communication," said Brian Hamilton, LiveSwitch CEO. "Between remote work, telehealth, the metaverse and more, the focus on video communication has been an absolute tidal wave over the past few years. I'm excited to take on an expanded role at LiveSwitch at a time when there is so much growth and growth potential in the company and industry," Hamilton added.

LiveSwitch enables companies of any size to enhance new or existing products with interactive media experiences, allowing them to engage their existing customers more effectively, differentiate themselves from their competitors and create new product lines to unlock new revenue streams. This is achieved through LiveSwitch's reliable enterprise-grade live video streaming platform that enables businesses to embed flexible, secure, scalable and high-quality interactive video, audio and data on nearly any device with ultra-low latency. Learn more at liveswitch.io.