"Today, we welcome fans worldwide to NFL ALL DAY, allowing them to experience their fandom in a new way that bridges the emerging technology of NFTs with our game," said Joe Ruggiero, SVP, Consumer Products at the NFL.

"Last year's soft launch of NFL ALL DAY brought in a surge of early adopters who began collecting video highlight NFTs of NFL plays, and we plan to grow the number of users significantly with the official launch of the platform, especially with the addition of Patrick Mahomes as our athlete ambassador."

When fans enter NFL ALL DAY, they will find a next-generation collector experience. Here, they can buy, own and trade officially licensed digital video highlight NFTs (non-fungible tokens) called 'Moments' featuring the greatest and most sought-after NFL plays throughout the season and in NFL history.

NFL ALL DAY puts fans into the heat of the gridiron, enabling them to assemble a digital video collection of NFL moments made by the players and teams they love, while also providing them with access to a passionate, like-minded community of fans through both digital and in-person experiences throughout the season. 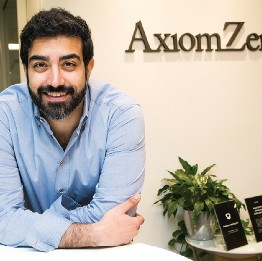 "The early success of NFL ALL DAY highlights the power of creating a platform that provides long-term value to the fan experience" said Roham Gharegozlou, Dapper Labs CEO and Co-Founder. "We're excited to welcome the millions of football fans to NFL ALL DAY, and enable them to own a piece of the sport they love as well as join a strong and vibrant community of fellow fans."

As NFL ALL DAY engages the next generation of fans, it will also welcome a next-generation quarterback. Patrick Mahomes II, quarterback for the Kansas City Chiefs, will serve as the face of NFL ALL DAY for the 2022 NFL season, helping to drive fan engagement for the platform with in-product features, events, and more. 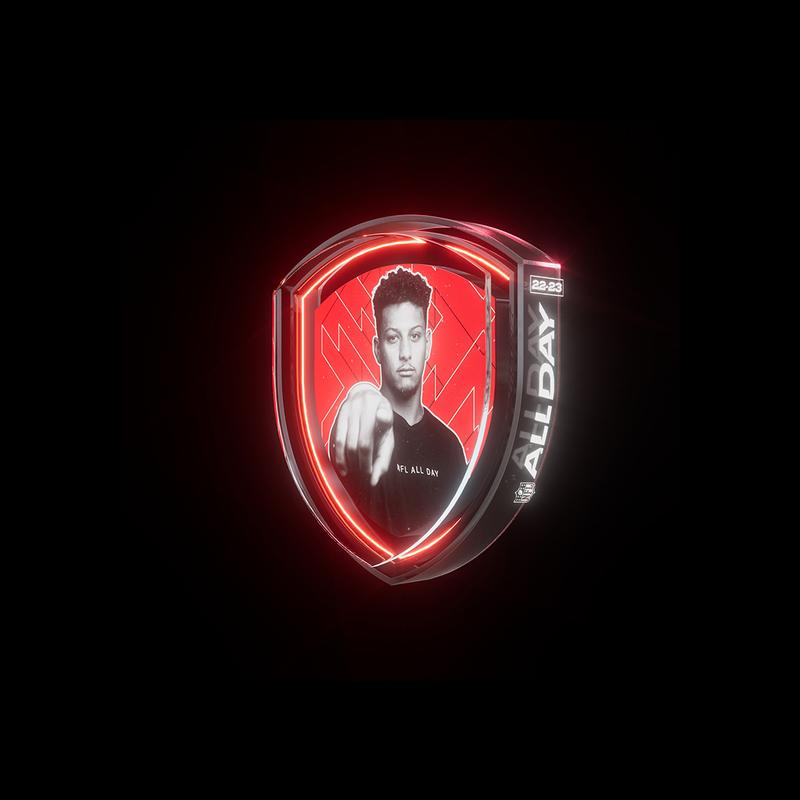 "I've always been passionate about emerging tech and how it's improving the fan experience," said Patrick Mahomes II. "NFL ALL DAY is changing the game and I'm excited for fans to have this innovative opportunity to be connected to players in a whole new way."

New and existing users will be able to secure a 2022 NFL Season NFT featuring an image of Mahomes by signing up for NFL ALL DAY. Variations of the Season NFT, which provide proof of participation in NFL ALL DAY for the 2022 season, will be available depending on when users sign up throughout the year.

"Players are at the very heart of NFL ALL DAY's next-level collector experience, further connecting fans to their favorite athletes. Owning a Moment is sharing in the defining and historic performances of the players' careers," said Terése Whitehead, Vice President of Consumer Products & Strategy at NFL Players Inc., the marketing, and licensing arm of the NFLPA. "Along with OneTeam Partners, we're excited for the launch and another exciting season of games."

OneTeam Partners, which is the group licensing partner that leads the NFLPA's digital games licensing business, helped facilitate this deal in collaboration with all parties.

To sign up or learn more about NFL ALL DAY, visit NFLALLDAY.com.

Dapper Labs, the company behind CryptoKitties, NBA Top Shot, NFL All Day, UFC Strike and the Flow blockchain, uses blockchain technology to bring NFTs and new forms of digital engagement to fans around the world, paving the way to a more open and inclusive digital world starting with games and entertainment.

Since it was founded in 2018, Dapper Labs has given consumer enthusiasts a real stake in the game by bringing them closer to the brands they love, building engaged and exciting communities for them to contribute to, and producing new pathways for them to become creators themselves.

Dapper Labs is accelerating the move to Web3 by building new apps and platforms that enable great user experiences while being accessible to hundreds of millions of fans of organizations like the NBA and NFL, for example. We're ready to empower even more to bring mainstream-ready user experiences and scale to web3 applications.