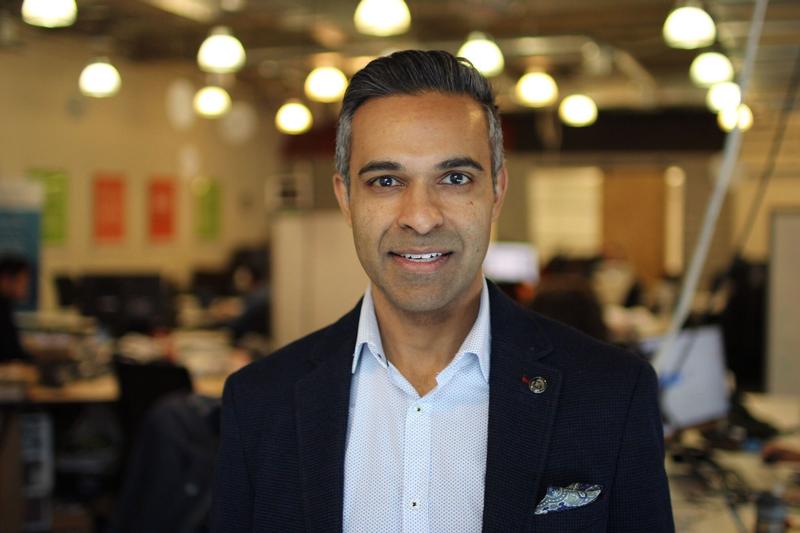 The Valley, CA, August 9, 2022--(T-Net)--C100 announced today that it has appointed former MaRS executive Ray Newal as its new CEO.

Ray joins the C100 with a wealth of experience in tech entrepreneurship, working as a founder, operator, mentor, investor, and ecosystem and community builder. In addition, he has worked and lived in multiple countries, giving him the experience, insights, and connections to support C100's global expansion.

He also led the expansion of Techstars into India, where he served as Managing Director and led the launch of the Techstars Bangalore Accelerator, which went on to become one of the most active seed acceleration programs in South Asia.

Earlier in his career, Ray co-founded a venture-backed mobile video startup that became a market leader in South Asia before being sold in 2013. He also led business development teams at DoubleClick, Microsoft, and Yahoo.

Hear directly from Ray on the next chapter for C100 here.

Connecting the Preeminent Global Community of Canadians in Tech

C100 is a privately-funded, not-for-profit member association for its members across Canada, the United States, and beyond.

We work to galvanize the global Canadian tech diaspora to support, inspire, and advance Canadian entrepreneurship.