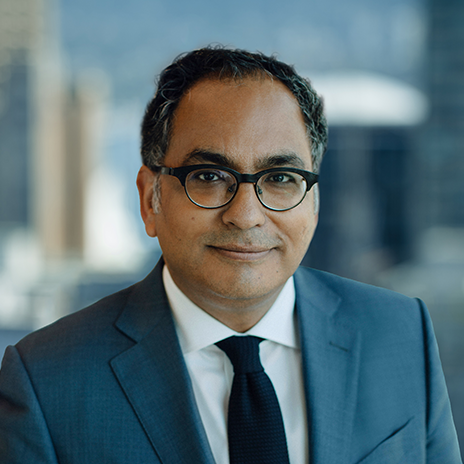 Vancouver, BC, September 1, 2022--(T-Net)--Yaletown Partners announced that its Managing Partner, Salil Munjal, has been recognized, for the second time, as one of the 500 most influential business leaders in British Columbia.

The BC500 features business leaders who have a notable impact on B.C's communities, industries and economy.

Salil was chosen as a leader in the Private Equity, Venture Capital and Hedge Funds category.

Find out more about the other leaders named in the BC500 here.

Yaletown is a group of successful entrepreneurs and executives turned investors in sustainability innovation and intelligent enterprise. Backed by leading institutional investors and a growing network of successful tech entrepreneurs, we have offices in Vancouver, Calgary, Toronto, and Montreal. In 2017, we took home the coveted CVCA Venture Capital Deal of the Year Award for our investment in Bit Stew, Canada's largest venture-financed exit of 2016.

At Yaletown, we invest in software, data and device technologies disrupting and modernizing traditional industries, services, real estate, and infrastructure. Together, we can create a true foundation for climate resilient growth while delivering real value today.