Nano One has patented processes for the low-cost, low-environmental footprint production of high-performance cathode materials used in lithium-ion batteries, and the new funding is toward the fourth and final milestone of its Scaling Advanced Battery Materials project. 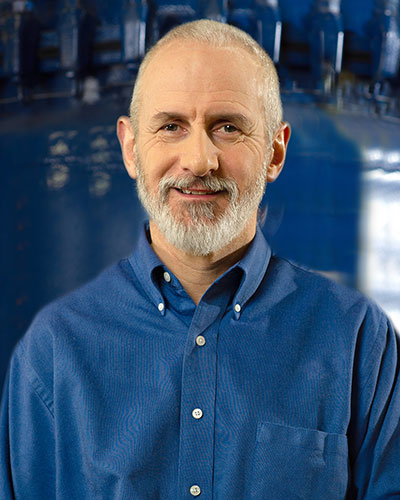 "Nano One has seen tremendous growth during this SDTC project," said Nano One CTO Dr. Stephen Campbell, "and this has helped us transition to the final milestone. We have advanced our technology and added to our partnerships, made a significant acquisition, and landed an important strategic investment. With these recent patent issuances, we continue to execute successfully on the expansion and value of our Intellectual Property portfolio. This latest project contribution from SDTC and BC-ICE is a strong endorsement of our progress, goals, and path to commercialization." 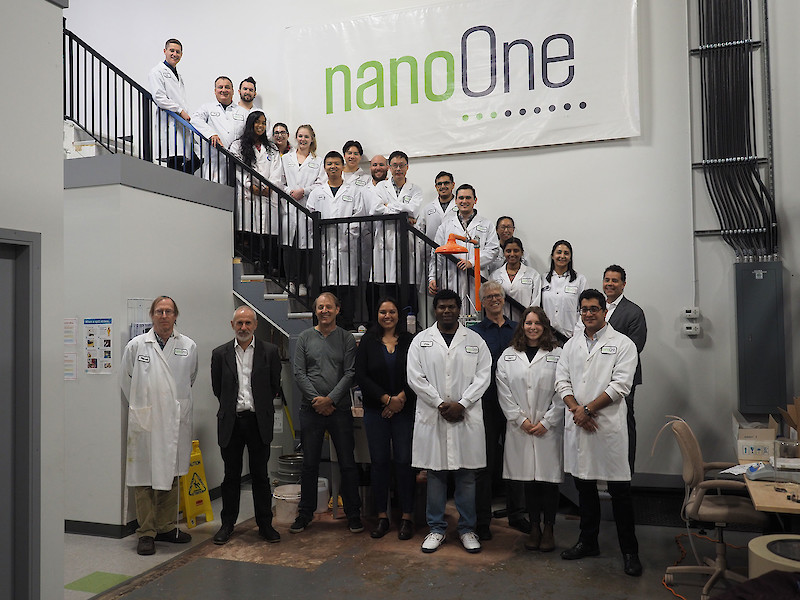 Nano One previously tripled the footprint of its innovation hub in Burnaby B.C. and during this third milestone of 10 months, Nano One has grown its team by approximately sixty percent (60%) to over sixty (60) people, acquired significant pieces of equipment and scaled its third-party sampling capabilities for lithium iron phosphate ("LFP") and lithium nickel manganese cobalt oxide ("NMC").

During this period, Nano One made patent applications, process and equipment improvements, and added LFP its metal to cathode active material activities ("M2CAM®"). Coupled with third-party engineering studies and extensive economic modeling, Nano One has demonstrated, in confidence to existing and potential partners, competitive reductions in its cost estimates and an advantageous environmental footprint for future commercial scale plant and operations.

Support for the Scaling Advanced Battery Materials project from SDTC and BC-ICE was previously announced on May 31, 2019 and May 6, 2020, respectively, and this is the third installment towards $8.2M in project contributions over 4 milestones.

Development of these patents has been supported in part by advisory services and research and development funding from the National Research Council of Canada Industrial Research Assistance Program (NRC IRAP) and brings Nano One's granted patents to a total of twenty-four (24) with approximately forty-seven (47) patents pending in various jurisdictions around the world.

At SDTC, we support companies attempting to do extraordinary things. From initial funding to educational support and peer learning to market integration, we are invested in helping our small and medium-sized businesses grow into successful companies that employ Canadians from coast to coast to coast. We are relentlessly focused on supporting our companies to grow and scale in an increasingly competitive marketplace.


The innovations we fund help solve some of the world's most pressing environmental challenges: climate change, regeneration through the circular economy, and the well-being of humans in the communities they live in and the natural environment they interact with.

Since its inception, SDTC has invested nearly $1.4 billion in more than 450 companies, creating nearly 17,000 jobs. Our companies have reduced greenhouse gas emissions by an estimated 22.4 megatons annually.

Nano One® Materials Corp (Nano One) is a clean technology company with a patented, scalable and low carbon intensity industrial process for the low-cost production of high-performance lithium-ion battery cathode materials. The technology is applicable to electric vehicle, energy storage, consumer electronic and next generation batteries in the global push for a zero-emission future.