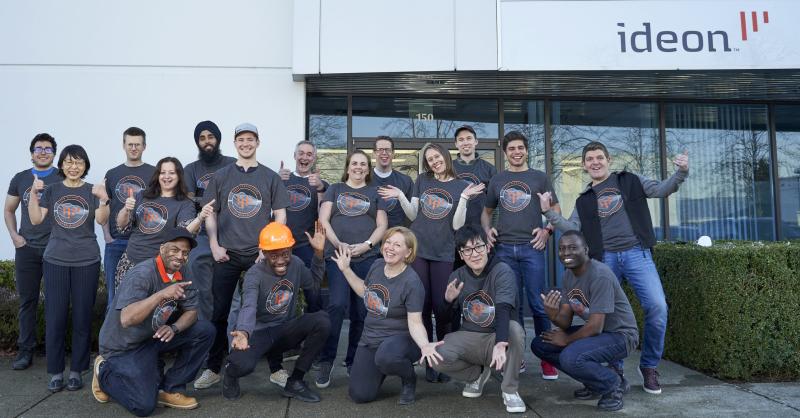 Led by Playground Global with Participation from Existing Investors

Richmond, BC, September 13, 2022--(T-Net)--Ideon Technologies, a global pioneer in high-resolution subsurface imaging for the mining industry, announced it closed a $21 million (US$16M) Series A funding round, led by Playground Global.

The investment will expand Ideon's production capacity and accelerate the commercialization of its Discovery Platform™, which is helping to transform the critical minerals supply chain feeding the clean energy transition. 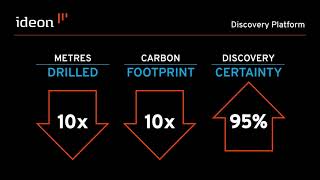 Ideon leverages the natural energy generated by supernova explosions in space - in the form of subatomic particles called cosmic-ray muons - to provide x-ray-like visibility up to 1 km (0.6 miles) beneath the Earth's surface. 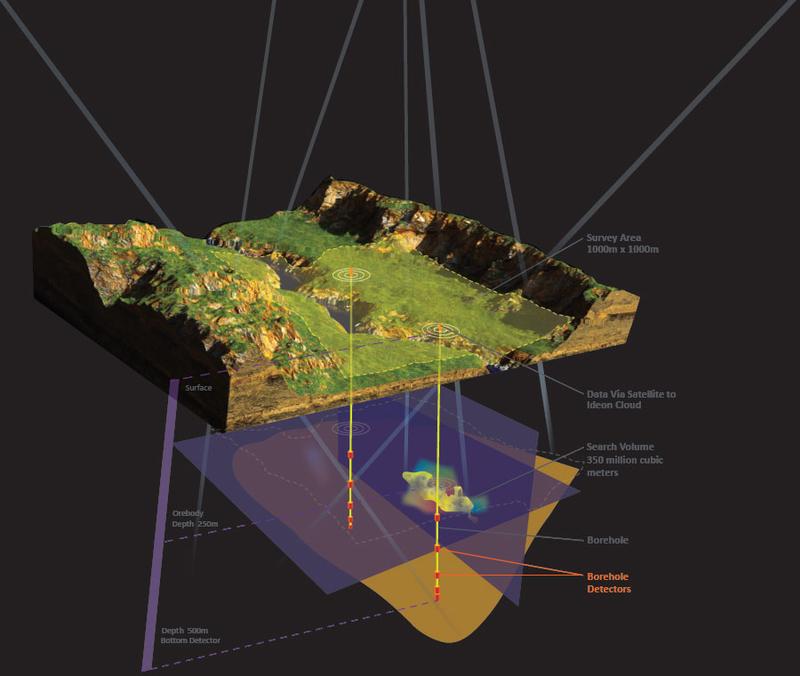 Ideon maps the intensity of muons underground and constructs detailed 3D density profiles of underground anomalies such as mineral and metal deposits, air voids, caves, and other structures. This helps geologists identify mineral and metal deposits with precision and confidence, reducing risk and cost, saving time, and minimizing the environmental impact of exploration. 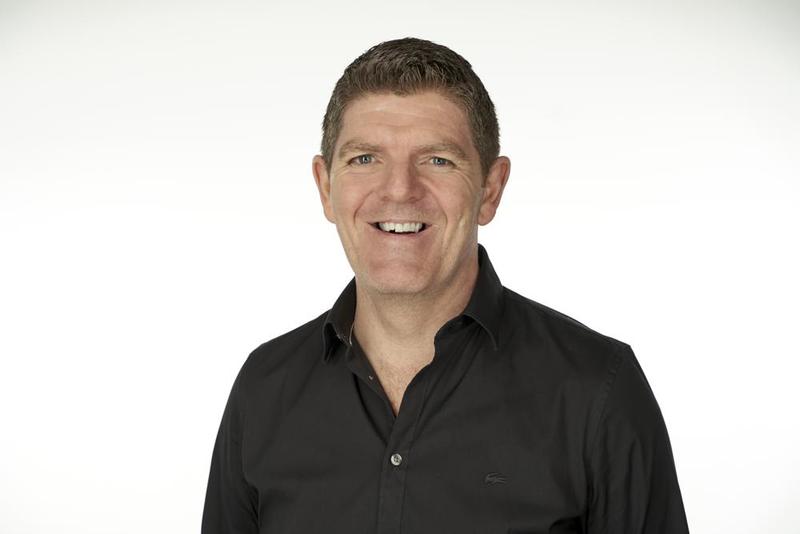 "Our company mission is to help accelerate the world's transition to low-impact mining, which we're achieving by delivering an unprecedented level of geological certainty in an exploration market that has traditionally been dominated by uncertainty," says Gary Agnew, Co-Founder and CEO at Ideon.

"Today, billion-dollar decisions are being made with just 1 percent of 1 percent of knowledge of the ore body. Our solution gives clients the confidence to identify new discoveries, map and characterize ore bodies in-mine to accelerate resource-to-reserve conversion, and to target high-recovery/low-waste deposits to deliver critical minerals faster, more reliably, and more sustainably than ever before."

The World Bank Group estimates that the production of critical minerals must increase by nearly 500%, or 3 billion tons, by 2050 to meet the growing demand for clean energy technologies. That represents an estimated $12 trillion supply gap to be filled.

This global scarcity has exposed just how costly and ineffective traditional exploration methods are. In the last decade alone, the mining industry has invested $200B in exploration globally only to find $109B of economic deposits. 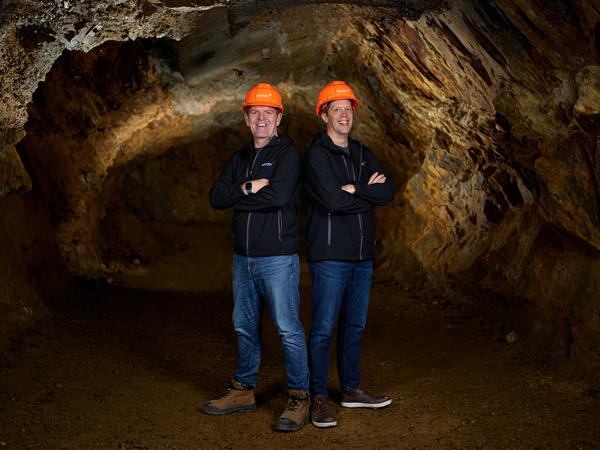 The challenge is that most near-surface deposits have already been discovered and mining companies are forced to search much deeper underground, in more difficult to get to places, with an outdated toolkit. As the primary exploration method used today, drilling is costly, time-consuming, does not provide broad visibility across an area of interest, and leaves damaging environmental impacts.

"To build a reliable, sustainable, secure critical mineral supply chain, there must be a radical new approach to discovering and mining critical metals and minerals," says Bruce Leak, General Partner at Playground Global. "Ideon has developed a major technological breakthrough that is being used by the world's largest mining companies, today. We couldn't be more excited to partner with a team whose mission is aligned with ours and whose technology is already speeding the transition to a cleaner world."

"Just as the world is at a key inflection point in the shift to clean energy, Ideon is at a key inflection point in our ability to support demand from the global mining industry, which plays a central role in fueling the clean technology supply chain," adds Agnew. "We believe the work we're doing is important because there really is no clean energy without mining. This investment - with Playground Global's partnership - will allow us to deliver more value, more quickly, to the areas of the mining industry that need our solution the most."

Ideon is already working with some of the world's largest, most innovative mining companies and critical mineral suppliers, including BHP, Glencore, and Vale. With more than 50 of its patented muon detectors now deployed worldwide finding critical minerals, the Ideon team has demonstrated the competitive advantage of the technology and is now ramping up to meet customer demand.

The investment will enable Ideon to scale demand for muon tomography solution while developing other novel advanced detector technologies (including drone-based gravimetry and magnetometry solutions) and data integration methodologies (including artificial intelligence and joint inversions) to continually improve the subsurface imaging performance of the Discovery Platform.

Ideon Technologies Inc. is a world pioneer in the application of cosmic-ray muon tomography. Ideon has developed a discovery platform that integrates proprietary detectors, imaging systems, inversion technologies, and artificial intelligence techniques to provide x-ray-like visibility up to 1 km beneath the Earth's surface. This helps geologists identify mineral and metal deposits with precision and confidence, reducing risk and cost, saving time, and minimizing the environmental impact of exploration. Learn more at ideon.ai.