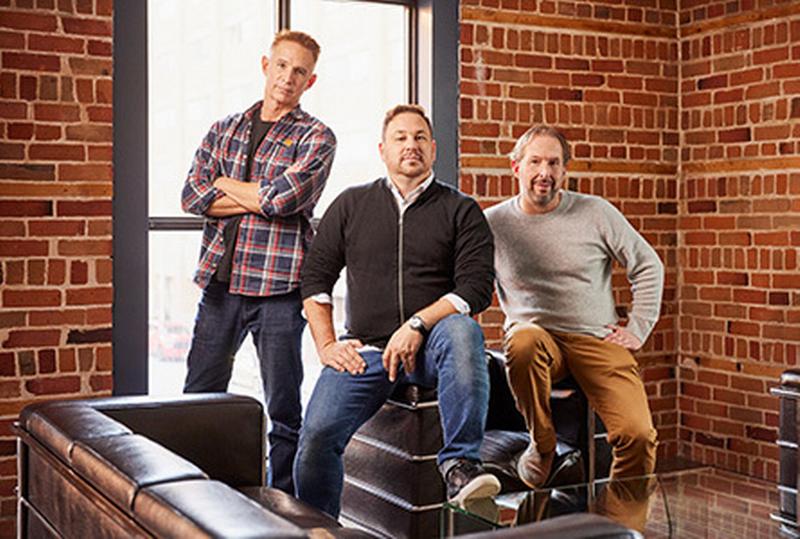 Raven Fund II invests in innovative, scalable Indigenous enterprises at the forefront of advancing the well-being of Indigenous Peoples.

Investors include BDC Capital, Farm Credit Canada, the TELUS Pollinator Fund for Good, Vancity, Bank of America, and others.

"Indigenous entrepreneurs cannot, or do not want to, access traditional capital, which limits opportunities to scale their businesses. Our mission is to empower Indigenous entrepreneurs with the capital and expertise they need to succeed, while recognizing progress moves at the speed of trust," explains Stephen Nairne, Chief Investment Officer, Raven Capital. "We want to transform the concept of money as power and extractions, to money as medicine, paving a path to healing, community empowerment, and economic reconciliation. That's why every dollar we invest is explicitly linked to elevating Indigenous Peoples and communities."

There are an estimated 325,000 Indigenous-owned companies in North America, including about 50,000 in Canada according to the Canadian Council for Aboriginal Businesses. Most struggle to access the required capital, capacity building support and networks to fulfill their potential.

"At BDC, our role is to create more inclusive prosperity in Canada by supporting the creation of innovative businesses," says Alison Nankivell, Senior Vice President, Fund Investments and Global Scaling, BDC Capital. "Raven is redefining venture capital from an Indigenous perspective. They're demonstrating it's possible to create a fund anchored in Indigenous culture and traditions, with a mandate to make a positive impact in Indigenous communities and deliver competitive financial returns."

Raven's first fund, launched in 2019, set an initial goal of $5M and closed at $25M. To date, it has made 20 investments in 11 companies, including OneFeather, a company developing Indigenous banking solutions, who are in the process of raising a Series B.

Lawrence Lewis, a member of the We Wai Kai Nation, is the Founder and CEO of OneFeather and says Raven is empowering Indigenous innovation and tradition: "At OneFeather, we strive every day to provide digital solutions to Indigenous Peoples that unlock wealth, build strong communities, celebrate our sovereign identity, and lift our People up. Raven shares this philosophy and is providing a culturally safe pathway to scale and success."

"Raven truly supports Indigenous entrepreneurs who are creating meaningful change and driving impact in their communities, which is a core part of our investment thesis at the TELUS Pollinator Fund," said Blair Miller, Managing Partner, TELUS Pollinator Fund. "Having the opportunity to complete a second investment in Raven is a testament to the potential we see and believe in for these Indigenous-led organizations to create real economic growth and social change."

Raven provides late seed and early-stage capital to innovative, scalable, purpose driven Indigenous enterprises. Companies are screened through a unique, Indigenous impact framework that both expresses, and reflects, Indigenous ways of knowing and being. 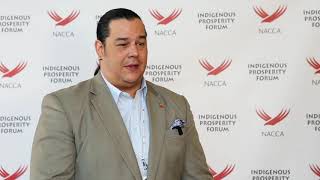 "FCC venture capital investments, led by vice-president Rebbecca Clarke and her team, provides another way for Indigenous entrepreneurs and communities to gain access to the capital they need to grow and flourish in Canada's food and agriculture industry," said Shaun Soonias, director of FCC Indigenous Relations. "This investment in Raven Capital will help close the gap between Indigenous and non-Indigenous businesses throughout Canada's economy, as well as promote economic equality and diversity in our agriculture and food industry."

Based on investor interest in Raven Fund II, Raven expects to reach its final closing target soon. The team is also continuing to build a strong pipeline of Indigenous enterprises as it works to revitalize the Indigenous economy.

Raven Indigenous Capital Partners uses existing structures - impact investing and strong relationships in the Indigenous community - to breathe life into the re-emergence of entrepreneurship as a pathway to self-determination and economic sovereignty. Its namesake, the Raven, is central to rebirth and transformation in Indigenous cultures. Transformation is a key element in all its work, creating an equitable and prosperous future for Indigenous peoples in Canada and the United States.