Vancouver, BC, September 7, 2022--(T-Net)--APOLLO Insurance, a Vancouver-based company that allows broker partners and customers to buy insurance online 24/7 from anywhere, on any device, through its proprietary platform has taken home runner-up and tied for 2nd place in the KPMG in KPMG's Canadian Tech Innovator Competition.

APOLLO is a leading InsurTech company in Canada and is working to make insurance effortless for individuals and small businesses across the country. Customers of Appolo are able to quote, bind, and issue policy documents in real-time.

SmartONE Solutions Inc., a proptech company based in Markham, Ontario, was also named KPMG in Canada's top 2022 Tech Innovator. SmartONE will now compete against winners from 21 other countries for the title of KPMG Private Enterprise Global Tech Innovator this November in Lisbon.

A panel of judges chose SmartONE and Apollo Insurance amongst promising 35 start-ups from across Canada. 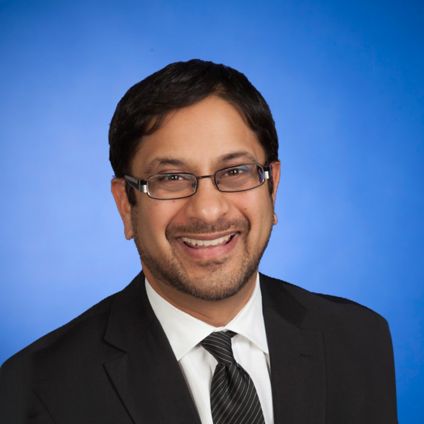 "This year's competition was fierce and while all the companies were impressive, the judges concluded that SmartONE stood out from the crowd with their innovative business model," says Sunil Mistry, Partner, Enterprise and Technology, Media, and Telecommunications, KPMG in Canada. "They are taking smart home technology one step further, providing convenience, safety, and security while elevating the community living experience. Their market potential is huge."

"We are honoured to be named KPMG Private Enterprise Tech Innovator in Canada," says Ted Maulucci, SmartONE's Co-founder and President. "We competed against some of Canada's top tech start-ups and have been recognized as one of the best of the best. Thank you to KPMG for the opportunity and support throughout the process. We are excited to represent Canada at Web Summit and share our business solution with a global audience."

The two competition runners-up companies in Canada were:

The panel of national judges included:

This year the competition expanded to include 22 countries from around the world. The Global Tech Innovator competition recognizes the top talent in the tech innovation space. In Canada, the initiative was led by KPMG's Enterprise Practice and received applicants from across the country with innovations that addressed a unique business challenge through their solutions. Of those, semi-finalists were chosen as contestants to pitch at one of three regional finals. Three companies, one from each final, were invited to present their innovations at the National finals. The winner will move on to compete in the Global finals.

KPMG LLP, a limited liability partnership, is a full-service Audit, Tax and Advisory firm owned and operated by Canadians. For over 150 years, our professionals have provided consulting, accounting, auditing, and tax services to Canadians, inspiring confidence, empowering change, and driving innovation. Guided by our core values of Integrity, Excellence, Courage, Together, For Better, KPMG employs more than 10,000 people in over 40 locations across Canada, serving private- and public-sector clients. KPMG is consistently ranked one of Canada's top employers and one of the best places to work in the country.

The firm is established under the laws of Ontario and is a member of KPMG's global organization of independent member firms affiliated with KPMG International, a private English company limited by guarantee. Each KPMG firm is a legally distinct and separate entity and describes itself as such. For more information, see home.kpmg/ca.