Vancouver, BC, January 11, 2023--(T-Net)--BC tech companies closed over 40 large multi-million dollar merger and acquisition deals in another significant active year in 2022, as reported on by T-Net.

The top 5 merger and acquisition transactions in BC this year were valued at a collective $12.1 billion, or an average of approximately $2.4 billion each (with four notably large transactions).

As a point of reference, the top 10 M&A transactions in the prior year (2021) accounted tor a total transaction value of less than half this amount at $5.3 billion (in publicly available disclosed transactions).

While there were over 40 M&A transactions reported by T-Net over the past year, the vast majority of these did not disclose the total dollar amount of their merger or acquisition (as is usual, for competitive purposes).

So rather than list the top 10 transactions by "total dollar amount" (as we did last year and often do), listed below are 10 of "some of the most important merger and acquisition transactions" we reported on over the past year.

(these were determined using hard transaction numbers when publicly disclosed and available, but also some "guesstimation" or informal judgement on other major non-publicly disclosed transactions, which we presume likely to be relatively large or important based on the histories of the companies involved).

Here are the 10 of the Top BC Tech Industry Mergers and Acquisitions completed in 2022 as reported on by T-Net over the past 12 months: 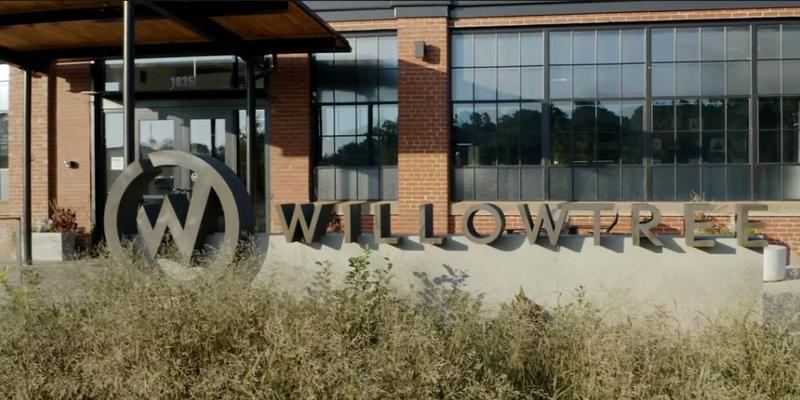