Vancouver, BC, January 16, 2023--(T-Net)--The Government of Canada announced today the launch of Canada's National Quantum Strategy, which will shape the future of quantum technologies in Canada and help create thousands of jobs.

Backed by an investment of $360 million committed in Budget 2021, the strategy will amplify Canada's existing global leadership in quantum research and grow Canada's quantum technologies, companies and talent.

Pictured on Left: Dr. Raymond Laflamme, professor in the Department of Physics and Astronomy and Canada Research Chair in Quantum Information at the Institute for Quantum Computing at the University of Waterloo

Drs. Laflamme and Simmons will serve as co-chairs of a new Quantum Advisory Council, which will provide independent expert advice on the implementation of the strategy.

The missions will be advanced through investments in three pillars:

Efforts under the strategy are already under way. To reinforce Canada's research strengths in quantum science and help develop a talent pipeline to support the growth of a strong quantum community, the Natural Sciences and Engineering Research Council of Canada (NSERC) is delivering an investment of $137.9 million through its Alliance grants and Collaborative Research and Training Experience (CREATE) grants.

Mitacs will deliver $40 million to support the attraction, training, retention and deployment of highly qualified personnel in quantum science and technology through innovation internship experiences and professional skills development.

The Quantum Research and Development Initiative (QRDI), a new $9 million program coordinated and administered by the National Research Council of Canada (NRC), is being established to grow collaborative, federal quantum research and development. QRDI will bring government—offering expertise and infrastructure—and academic and industrial partners together to work on advancing quantum technologies under the three missions of the National Quantum Strategy.

To help translate quantum science and research into commercial innovations that generate economic benefits and support the adoption of made-in-Canada solutions by businesses, the NRC is receiving $50 million to expand the Internet of Things: Quantum Sensors Challenge program and roll out its Applied Quantum Computing Challenge program. As well, Canada's Global Innovation Clusters are receiving $14 million to carry out activities as part of the Commercialization pillar.

The quantum sector is key to fuelling Canada's economy, long-term resilience and growth, especially as technologies mature and more sectors harness quantum capabilities, according to the government.

Jobs will span research and science; hardware and software engineering and development, including data engineering; manufacturing; technical support; sales and marketing; and business operations. The government says it will continue working with Canada's quantum community to ensure the success of not only the National Quantum Strategy but also the Canadian scientists and entrepreneurs who are well positioned to take advantage of these opportunities. 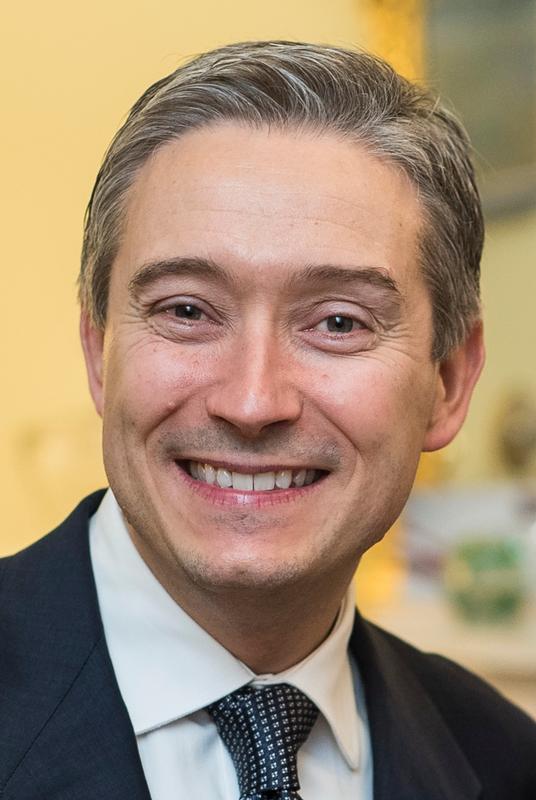 "Quantum technologies will shape the course of the future and Canada is at the forefront, leading the way. The National Quantum Strategy will support a resilient economy by strengthening our research, businesses and talent, giving Canada a competitive advantage for decades to come. I look forward to collaborating with businesses, researchers and academia as we build our quantum future." said  François-Philippe Champagne, Minister of Innovation, Science and Industry.