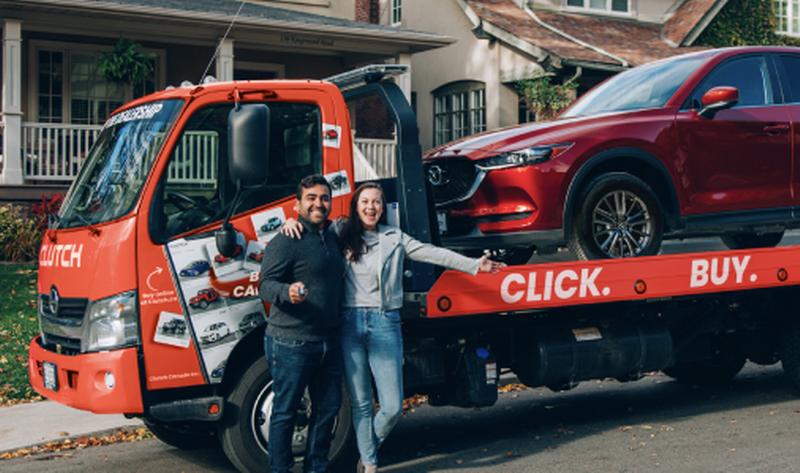 Richmond, BC, January 20, 2023--(T-Net)--Clutch, a Canadian national online used car retailer with corporate head offices in Toronto and additional head offices in BC, announced in a blog post that the company has laid off 148 staff this week, after the certainty and timing of its planned $95 million Series-C financing round came into question.

The company says it made the difficut decision to reduce its headcount, and to refocus their business in Ontario and the Maritimes. 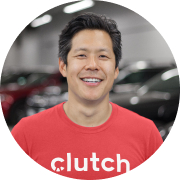