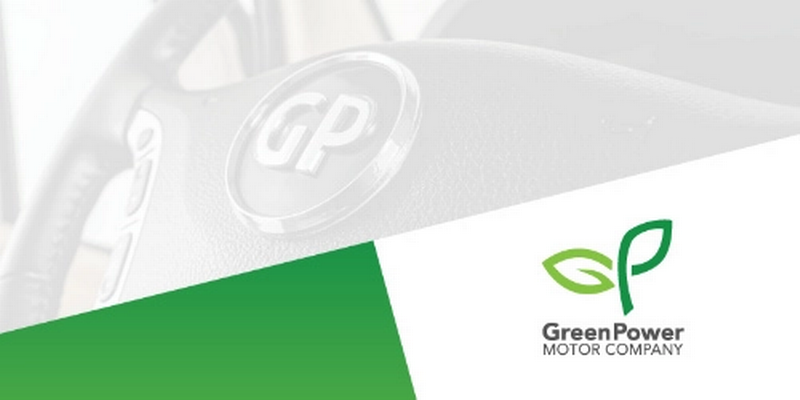 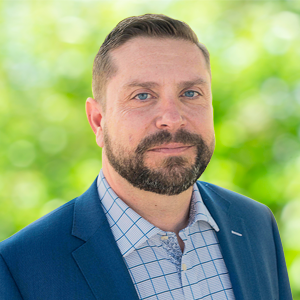 "We are excited to add Claus Tritt to our executive team to lead GreenPower's sales efforts in the medium duty and commercial line," said GreenPower President Brendan Riley. "Claus brings the experience and knowledge to lead the continued growth of our EV Star platform of trucks and vans for the movement of both goods and people. He has already begun developing relationships with dealers and customers that will propel GreenPower's sales forward in 2023 and beyond."

After serving in an Airborne Regiment in West Germany, Tritt began his automotive career as a sales consultant for a Mercedes-Benz owned retail store. After holding differing roles in the sales, market and platform management areas of the company, Mercedes-Benz transferred him to the Freightliner Custom Chassis division in the United States in 2001, and then on to a leadership role in the fleet division of DaimlerChrysler in Auburn Hills, Michigan in 2003.

"Starting in 2009, Claus was the man behind the development, organization and operation of the commercial van division of Mercedes-Benz USA," Riley said, noting that under his leadership the Sprinter Van was successfully introduced into the U.S. market under the coveted Mercedes-Benz brand.

After 30 years of successful service with Mercedes-Benz, Tritt returned to the retail side of the automotive business, operating a luxury car dealership in Birmingham, Alabama. Most recently he served in a sales and business development role at Canoo. 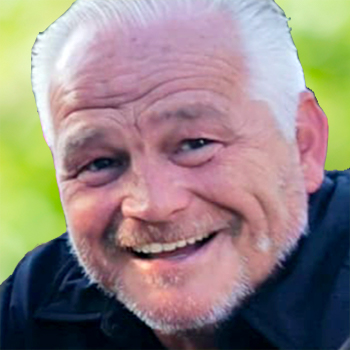 "The opportunity for GreenPower's continued growth is staggering," Tritt said. "I look forward to positioning GreenPower as a speciality offering leader in the EV space and furthering the culture of this customer centric sales organization based on people, product, dealers, customers, service and processes."