Subsequent Events to the Quarter

Financial summary for the three and twelve months ended September 30, 2022 and 2021

1 Gross margin is based on a blend of both equipment and installation revenue.
2 Adjusted EBITDA is a non-IFRS financial measure. See EBDITA Reconciliation for details.

Gross margin in the Q4 F2022 was 11%, compared with negative 34% in Q4 F2021. Gross margin for the year ended September 30, 2022 was 10% compared to 21% in fiscal 2021. The negative margin realized during Q4 F2021 was due in most part to a charge of $117,134 taken for obsolete and slow moving inventory attributable to components used to assemble earlier versions of SmartGATE. To a lesser extent, the charge against inventory during Q4 F2022 was $57,044. Reduced margin in 2022 was due primarily to higher cost of goods sold driven by widespread supply chain challenges, COVID-19 supplier surcharges, increased installation costs, component cost increases and an inventory provision. In response to the continued increase in costs and on-going logistic disruptions, the Company has increased selling prices and implemented a new payment plan, driving long term gross margin improvement.

Cash at the end of the quarter was $3.09 million. The Company has no debt and had working capital of $5.14 million. Given the challenges in supply chain and shipping that companies are experiencing around the world, management has focused on continuing to take costs out of the business while taking advantage of the large growth opportunity as our customers and potential strategic partners look to deploy our solutions throughout buildings across North America.

A complete set of Financial Statements and Management's Discussion & Analysis has been filed at www.sedar.com. 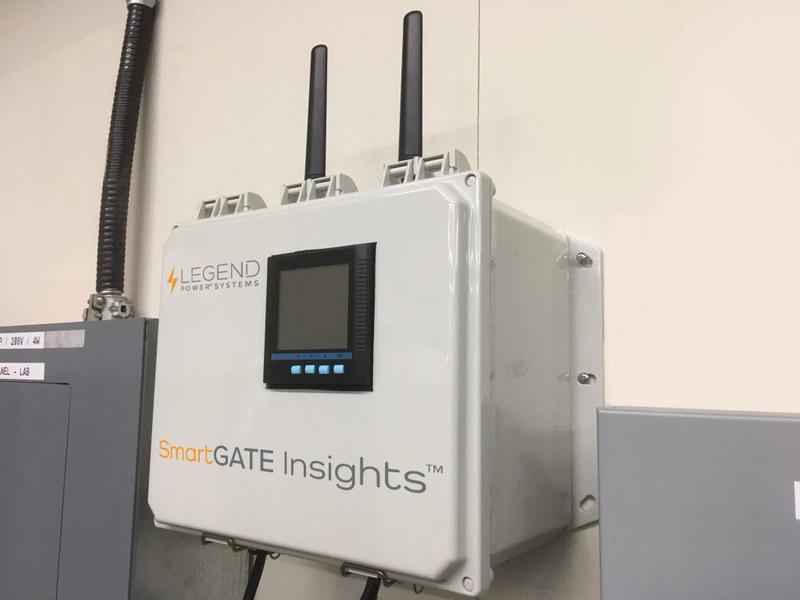 The proprietary and patented system reduces total energy consumption and power costs, while also maximizing the life of electrical equipment. Legend Power's unique solution is also a key contributor to both corporate sustainability efforts and the meeting of utility energy efficiency targets.