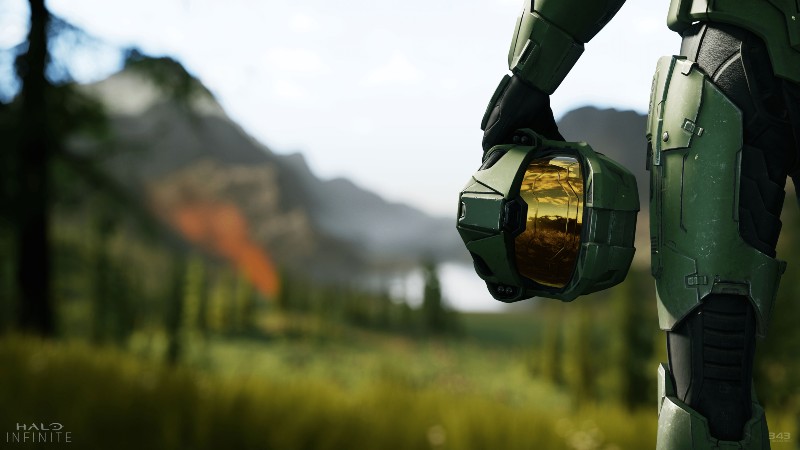 Burnaby, BC, January 9, 2023--(T-Net)--SkyBox Labs, a Burnaby and Victoria-based game studio who co-developed Halo Infinite, announced today that it has been acquired by the game division of NetEase, Inc. (NASDAQ: NTES, HKEX: 9999), a leading internet and game services provider.

SkyBox Labs announced in August 2022 that it was launching two AAA game development offices in Metro Vancouver (at Brentwood and Metrotown), and one in Victoria. 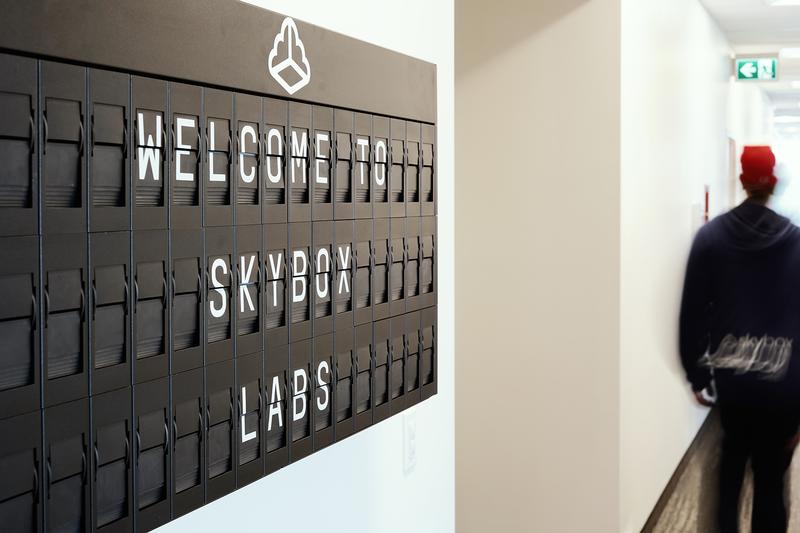 SkyBox Labs will continue to operate independently within NetEase Games under the leadership of its three co-founders Shyang Kong, Derek MacNeil and Steven Silvester, and provide a full range of game development services to current and future partners. 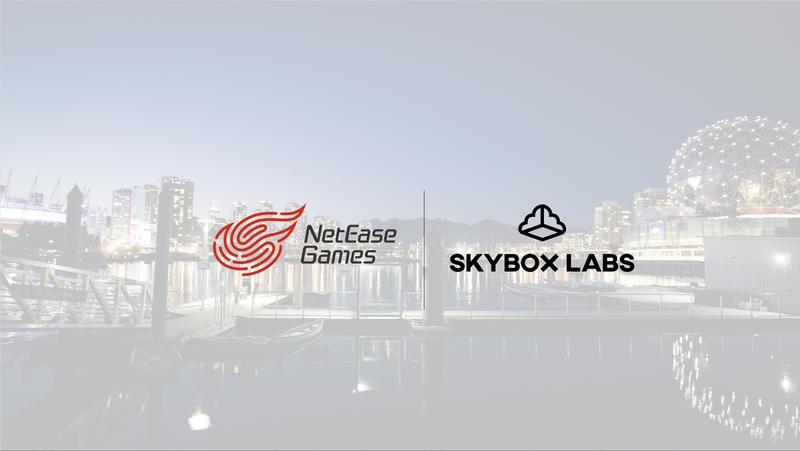 Shyang Kong, co-founder of SkyBox Labs, says: "Over the last decade, we've had the pleasure to work on beloved games such as Halo Infinite, Minecraft, and Fallout 76. We remain committed to growing our presence in Canada, supporting our current and future partners, and co-developing more AAA games for some of the biggest game studios around the world. We have built a team of talented individuals who are passionate and creative, and by joining NetEase Games, we will also be able to accelerate our plans to pursue new creative opportunities, and enjoy access to world-class operational resources and the full breadth and depth of NetEase's services so we can scale faster in Canada."

Simon Zhu, president of global investment and partnerships, NetEase Games, says: "We are thrilled to welcome SkyBox Labs to the NetEase Games family and are committed to creating an environment that allows them to thrive and operate independently as a game studio. We were impressed with their extensive experience in game development and are great admirers of their past work on some of the world's leading franchises. We look forward to working with the SkyBox Labs co-founders and providing the resources needed to help them grow their presence in Canada as they continue to support top creators around the world in developing unforgettable gaming experiences for players."

NetEase says it will support the studio with resources and execution capabilities so that SkyBox Labs can achieve faster scale while maintaining the quality of work the studio is known for. 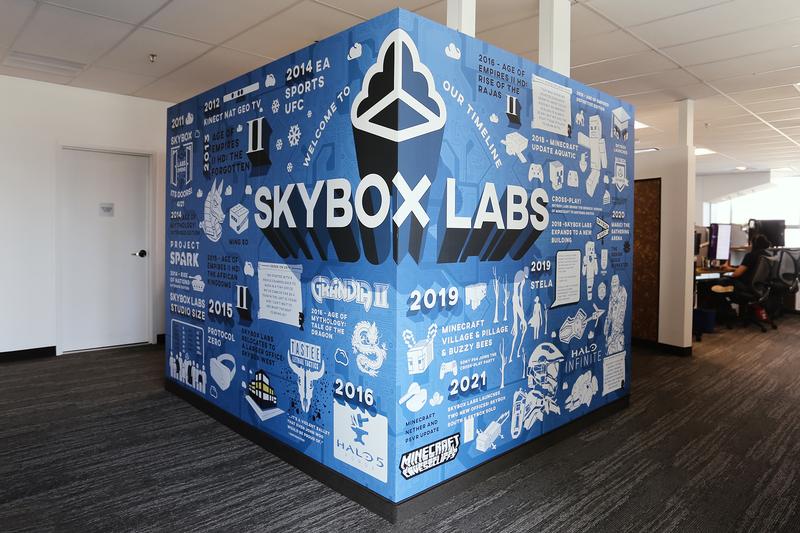 SkyBox Labs said in a release that it will continue to grow, retain staff and hire new employees in Canada across all disciplines of game development, including art, engineering, design, production, and QA. NetEase and SkyBox Labs are committed to supporting local communities in Canada, participating in cultural events and other activities.

As a leading internet technology company based in China, NetEase, Inc. (NASDAQ: NTES and HKEX:9999, "NetEase") provides premium online services centered around content creation. With extensive offerings across its expanding gaming ecosystem, the Company develops and operates some of China's most popular and longest running mobile and PC games. Powered by industry-leading in-house R&D capabilities in China and globally, NetEase creates superior gaming experiences, inspires players, and passionately delivers value for its thriving community worldwide. By infusing play with culture and education with technology, NetEase transforms gaming into a meaningful vehicle to build a more entertaining and enlightened world.

NetEase's ESG initiatives are among the best in the global media and entertainment industry, earning it a distinction as one of the S&P Global Industry Movers and an "A" rating from MSCI.

NetEase Games is the games division of NetEase, Inc. (NASDAQ: NTES and HKEX: 9999), developing and operating some of the most popular mobile and PC games in markets including China and Japan. As one of the world's largest incubators of high quality gaming content, NetEase Games is dedicated to supporting the growth of innovative studios around the globe and growing an international presence along the way. To complement its self-developed games and world-class R&D capabilities, NetEase Games also partners with global game developers to operate some of the most popular international online games in China.

SkyBox Labs is a full-service game development studio originally founded in 2011. They have worked alongside some of the world's top publishers, including Xbox Game Studios, Wizards of the Coast and Electronic Arts. They have two offices in Burnaby, in addition to their office in Victoria. Visit https://skyboxlabs.com for more information.