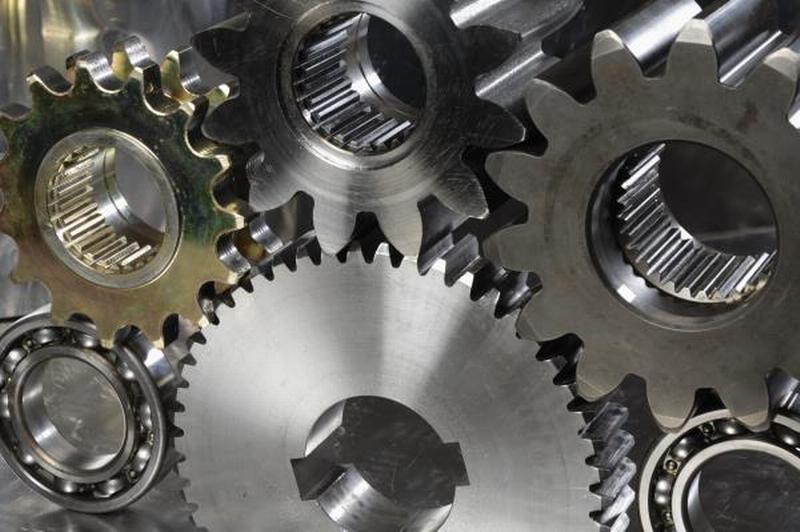 Vancouver, BC, January 9, 2023--(T-Net)--Statistics Canada reported Friday that employment in British Columbia increased by 17,000 (+0.6%) in December, offsetting a decline in November, while the unemployment rate in BC was little changed at 4.2%.

In the Vancouver census metropolitan area, the unemployment rate (4.4%) was little changed in December, and remains tight. 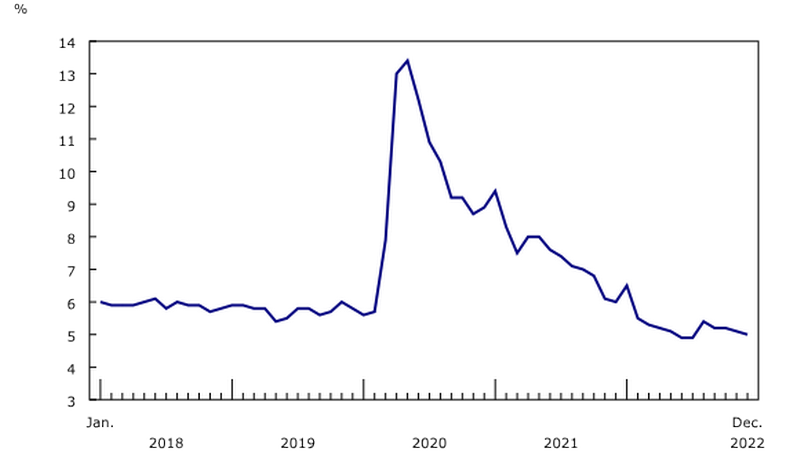 Statistics Canada also reported in its Labour Force Survey for December 2022 that employment across Canada rose by 104,000 (+0.5%) in December, and the unemployment rate declined 0.1 percentage points to 5.0%, just above the record low of 4.9% reached in June and July.

Employers appeared to ramp up hiring considerably since August, far higher than analysts had been expecting. The unemployment rate is now nearing a multi-year low in both Canada and BC.

The private sector accounted for most of the job gains with particular strength in professional, scientific and technical services (see chart below). 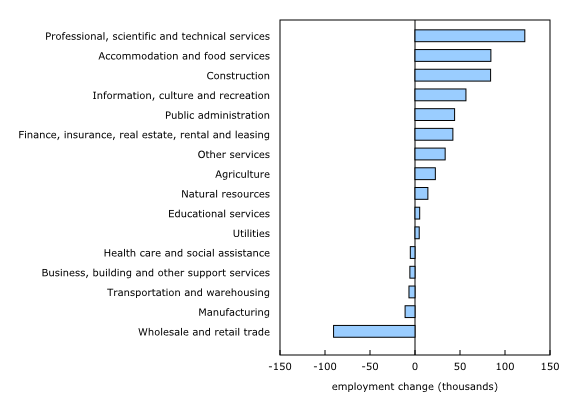 Professional, scientific and technical services contributes most to employment change from December 2021 to December 2022

In December, 9.6% of workers had a hybrid work arrangement—that is, they usually worked partly at home and partly in locations other than home. This was little changed from the proportion recorded in November (9.4%) but up 6.0 percentage points compared with January 2022. The proportion of workers who usually work exclusively at home was little changed at 15.8% in December (population aged 15 to 69, not seasonally adjusted).

In the Spotlight: About 250,000 Canadians provided ride or delivery services through apps in the previous 12 months

Statistics Canada also noted that the gig econonomy appears to be on the rise, with approxmately 250,000 Canadians providing ride or delivery services through apps in the previous 12 months

The gig economy and the digital economy have contributed to the emergence or growth of some forms of employment, including: digital platform employment, in which workers and potential clients are connected through digital applications or platforms; dependent contractor relationships, in which workers have some of the attributes of self-employed workers and some aspects of an employer-employee relationship; and gig employment, which is characterized by short-term tasks, projects, or jobs, with no assurance of steady employment.

To ensure that new forms of employment are fully captured in the concepts and definitions used by the Labour Force Survey (LFS ), Statistics Canada has worked with international counterparts and the United Nations Economic Commission for Europe to produce the Handbook on Forms of Employment .

Reflecting these international guidelines, Statistics Canada is releasing new information on the prevalence of digital platform employment, which typically involves three parties: workers, clients, and a digital platform which coordinates certain aspects of the work, such as matching workers with clients, rating workers, or handling payments.

Within the digital platform economy, ride and delivery services are among the most visible, providing a convenient option for personal transportation or to order food and groceries.

New LFS data for December show that 79,000 Canadians had provided taxi or rideshare services through an application or digital platform in the previous 12 months, while 207,000 had provided delivery services for food or other goods.

For 58,000 of these workers, working through digital platforms or apps was their main job in the December LFS reference week, representing 0.3% of the approximately 19 million people who were employed in December (population aged 16 to 69; not seasonally adjusted).

Those who had provided ride or delivery services were more likely to live in large urban areas, and nearly half of them (49.0%) lived in the CMAs of Toronto (22.4%), Montréal (14.0%) or Vancouver (12.6%). Among people who had provided ride or delivery services, 41.4% had postsecondary education below the bachelor's level and 38.8% had a bachelor's degree or higher. Men (73.1%) and landed immigrants (55.7%) represented the majority of rideshare and delivery drivers (population aged 16 to 69; not seasonally adjusted).

Other common services that Canadians had provided through digital platforms for income in the previous 12 months include the creation of content such as videos, blogs, or podcasts (58,000 people), programming, coding, web or graphic design (42,000) and teaching or tutoring (41,000).

In contrast to ride and delivery services, women represented the majority (58.4%) of people who created content for income through a digital platform or app (population aged 16 to 69; not seasonally adjusted).