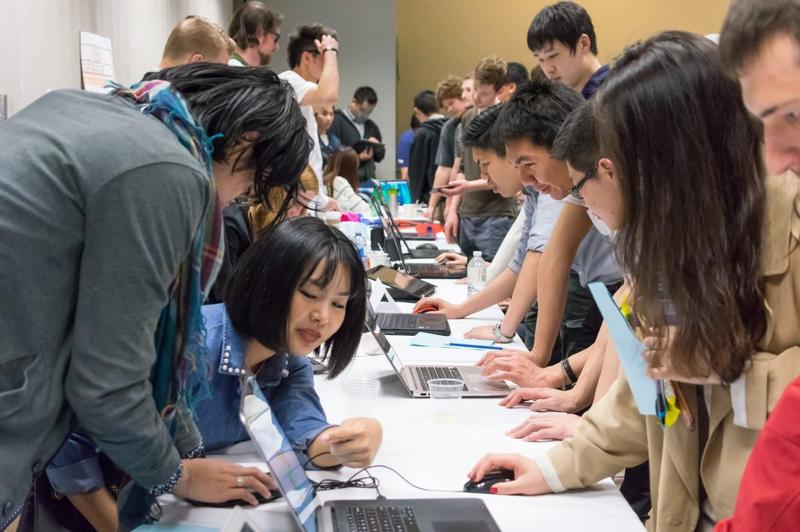 Burnaby, BC, March 22, 2019--(T-Net)--BCIT has announced that a new Diploma in Full-Stack Web Development (FSWD) program will launch and help develop developers starting this fall.

The "stack" in this case is the whole set of skills needed to work on all the layers of web technology. 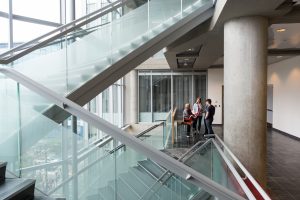 The Full-Stack Web Development program will be offered at BCIT Downtown Campus.

As an entry-to-practice credential, the program is expected to attract mature students with some academic or industry experience; individuals wanting to further their career, or to retrain for a new career; as well as high school graduates. It will be offered at the Downtown Campus, and was made possible by BC's Ministry of Advanced Education, Skills & Training (AVED)'s support for new tech-related spaces within the province's post-secondary system.

Because of interdisciplinary project experience with designers in a separate program, FSWD graduates will also bring a unique perspective and ability that industry requires and needs: the capacity to work effectively within a collaborative, interdisciplinary team environment.

Web designers and developers are in a fast-growing job category, with continued projected high growth nationally. They're also listed in the "high demand" category for BC, with over 2300 openings predicted over the next ten years according to BC's Labour Market Outlook.

The integration of the web into all facets of modern life has created massive growth in the sector. The need for more web developers is shown by the role of the web in social lives and activities, Internet of Things, news, banking and financial transactions, and a myriad of other processes that were previously conducted on paper or in person. As well, much of what used to be conducted through desktop applications hosted on single machines is now hosted on the web in a Software-as-a-Service model.

"Full stack web development has been popular for many years and is still increasing in popularity" says Jason.

IT World Canada recently listed Web Developer as the "third hottest tech job" and pointed out "as the Internet explodes into a multi-billion-endpoint Internet of Things, digital enterprises' need for dynamic and innovative web developers will only grow."