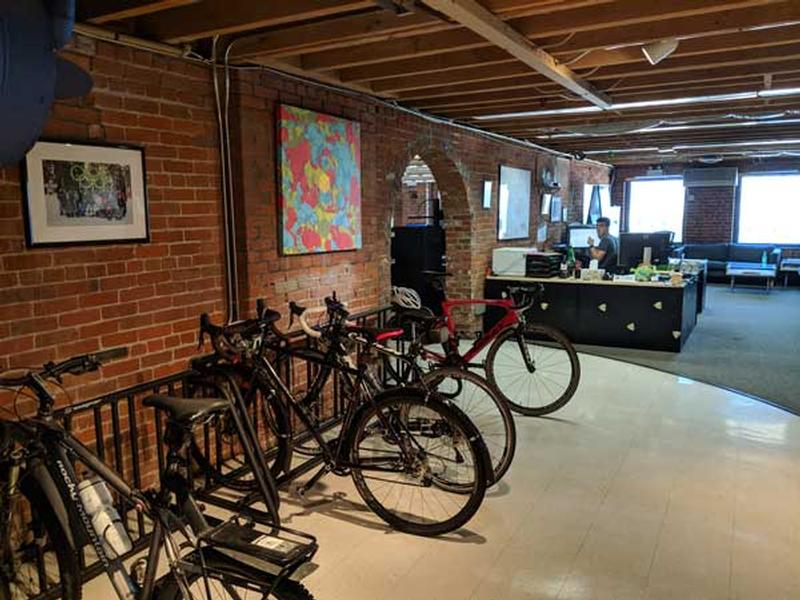 Vancouver, BC, June 24, 2019--(T-Net)--AppNeta, a leader in actionable, 4-Dimensional network performance monitoring, has announced the results of their 2019 State of Enterprise IT Report, which finds that as enterprise IT reckons with fundamental changes to their networking infrastructure, teams are being stretched to the limit, requiring a new approach to network monitoring and management to regain visibility into all users and locations.

Stemming from the larger trend of enterprise decentralization, the report finds that a lack of IT staff availability was the top hindrance to issue resolution (25.6 percent) when end users report complaints, and the effects are trickling down across the enterprise: 40 percent of respondents said that these issues led to employee frustration and another 25 percent experienced a loss in overall productivity.

IT teams are also challenged with supporting an array of UCaaS and messaging applications as organizations embrace decentralization, with more than half of the survey respondents using the tools on a daily basis (56.4 percent) and 20 percent of respondents deeming these tools 'very critical' to their job. The problem IT faces is a lack of visibility into how to resolve these issues without the ability to account for all of the apps leveraging network capacity, and the ability to see how non-essential apps may be impacting high-bandwidth business-critical tools.

At the end of the day, a lack of visibility into network performance is the ultimate business hindrance, the survey finds. Only 53 percent of IT professionals surveyed knowingly employ a network performance monitoring (NPM) solution, so it's not surprising that 33 percent of respondents said they receive complaints about network performance on a daily or weekly basis. When end users complain, blame almost always falls on the network (43 percent) or the application provider (33 percent), according to the results.

"Without a network performance monitoring solution that can bridge the visibility gaps between centralized IT, remote offices, and every hop in between, it's no surprise that IT teams might feel like they're doing their jobs in the dark," said AppNeta CEO Matt Stevens. "AppNeta shines a light on all corners of the enterprise network, giving IT actionable context they need to keep users happy, and ultimately firm-up the foundation of the modern enterprise."