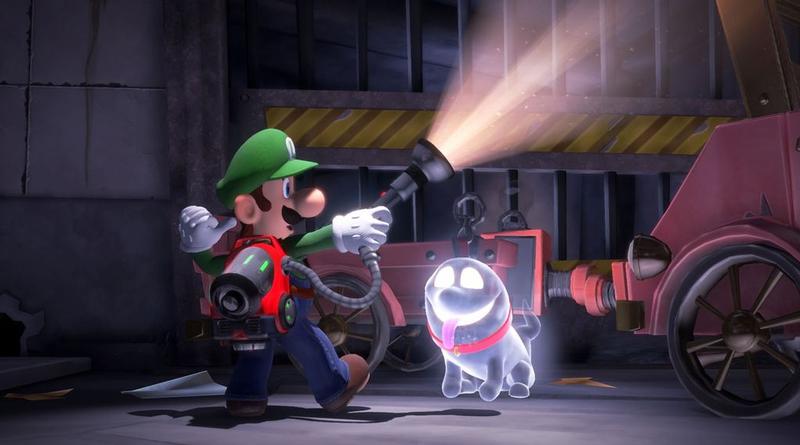 Vancouver, BC, January 7, 2021--(T-Net)--Nintendo Co., Ltd. announced today that it has entered into an agreement to acquire 100% of the outstanding shares of Next Level Games Inc. and to make it a wholly owned subsidiary.

Next Level Games is a video game development company based in Vancouver, BC which was founded in August 2002, and has nearly two decades of experience creating video games for various console platforms.

More recently, Next Level Games has worked exclusively with Nintendo in developing software titles for the Nintendo 3DS and Nintendo Switch systems, including titles in the critically acclaimed Luigi's Mansion series of video games.

Next Level Games' shares are currently held entirely by its owner-directors and employees. A number of owner-directors recently determined that the time is right for them to sell their shares, and NLG therefore began exploring potential sale transactions.

Completion of the Acquisition will serve to secure the availability of Next Level Games development resources for Nintendo, including development expertise, as well as facilitate an anticipated improvement in development speed and quality by enabling closer communication and exchange of staff with the Nintendo development team.

The Acquisition is expected to close on March 1, 2021, pending satisfaction of all relevant terms and conditions, including shareholders' approval, regulatory approval under the Investment Canada Act and other customary closing conditions.

Ninrtendo reported that the Acquisition will have only minor effects on it's results for this fiscal year. Nintendo will start reflecting the earnings forecasts with respect to Next Level Games for the next fiscal year and thereafter.

About Next Level Games

We're an independent video game developer in the beautiful city of Vancouver, Canada. Working closely with Nintendo for over 15 years, we have developed award-winning titles for the Nintendo Switch, Wii, 3DS. Prior to that we developed award winning games on the Xbox and PS3.

But we've not just won awards for our games- we've also been recognized for being a great place to work. We understand how important healthy company culture is for a good work environment. That's why we leave egos at the door, and everyone's ideas and opinions are valued.