Thinkific confirms its stated strategic and operational objectives remain on track, including its third quarter 2022 outlook 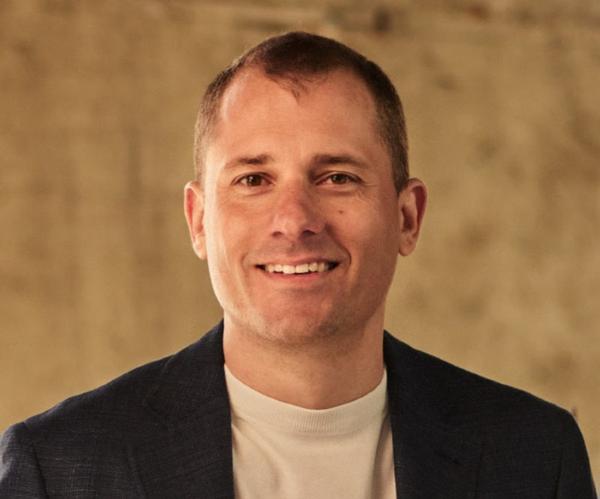 "As Thinkific continues to execute on its mission to equip creators with the ultimate set of tools to build and grow knowledge commerce businesses, we are committed to seeking out remarkable talent who can help us realize our vision and meet our long-term goals," said Greg Smith, Co-Founder and CEO of Thinkific.

"Steve's track record for building high-growth technology companies, his expertise in operations, sales and marketing, as well as his understanding of Thinkific's business due to his role on the board, all contribute to our next stage of growth. We are excited about having Steve as a senior leader on the executive team, and welcome him in his new role," continued Smith.

In his role as President, which is currently expected to be a term of approximately 18 months, Krenzer will be responsible for driving operational excellence and further advancing executional focus across the organization.

During this time, he will also maintain his role and responsibilities on Thinkific's Board of Directors. 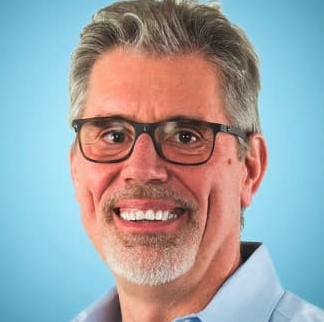 "Thinkific has a differentiated market position, as well as a passion and culture that immediately attracted me to the Company, and resulted in me accepting a role on the board earlier this year," said Steve Krenzer, President of Thinkific. "The opportunity to work more closely with the excellent team at Thinkific, and play an active role in advancing the business as it moves into its next stage of growth, was very compelling and one I'm looking forward to."

"Our near term outlook for the business remains unchanged, and we continue to see growth in the knowledge economy. At the same time, we are constantly looking for opportunities to improve, drive execution and ensure our Company is well positioned for growth. These are Steve's great strengths as a leader," concluded Smith. Thinkific (TSX:THNC) makes it simple for entrepreneurs and established businesses of any size to scale and generate revenue by teaching what they know. Our platform gives businesses everything they need to build, market, and sell online courses and other learning products, and to run their business seamlessly under their own brand, on their own site. Thinkific's 50,000 active creators earn hundreds of millions of dollars in direct course sales while teaching tens of millions of students. Thinkific is headquartered in Vancouver, Canada, with a distributed team.